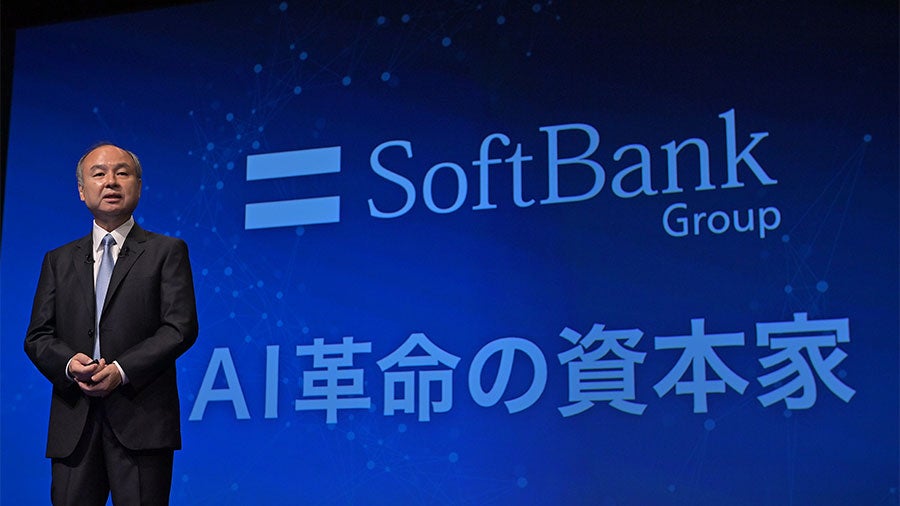 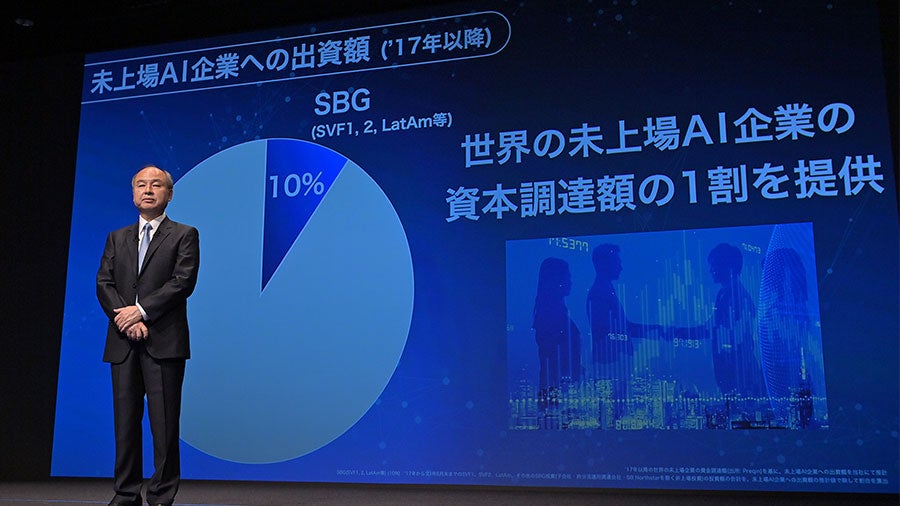 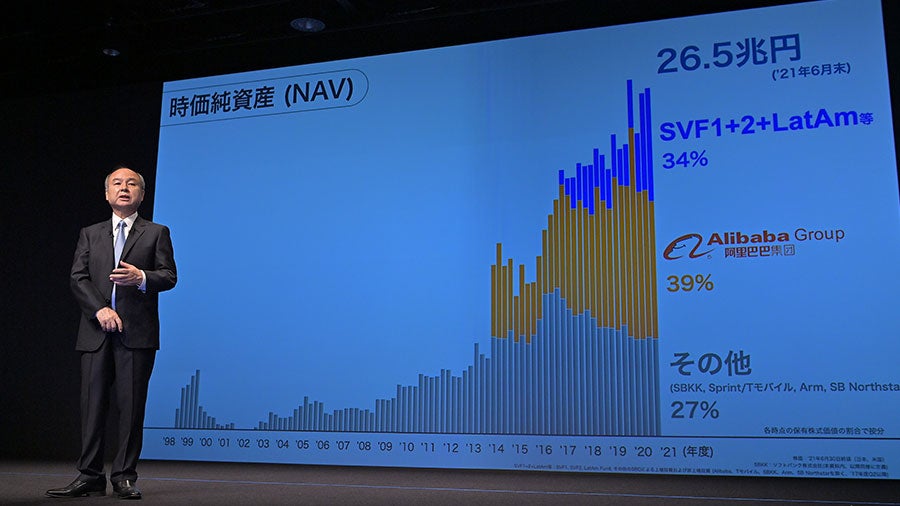 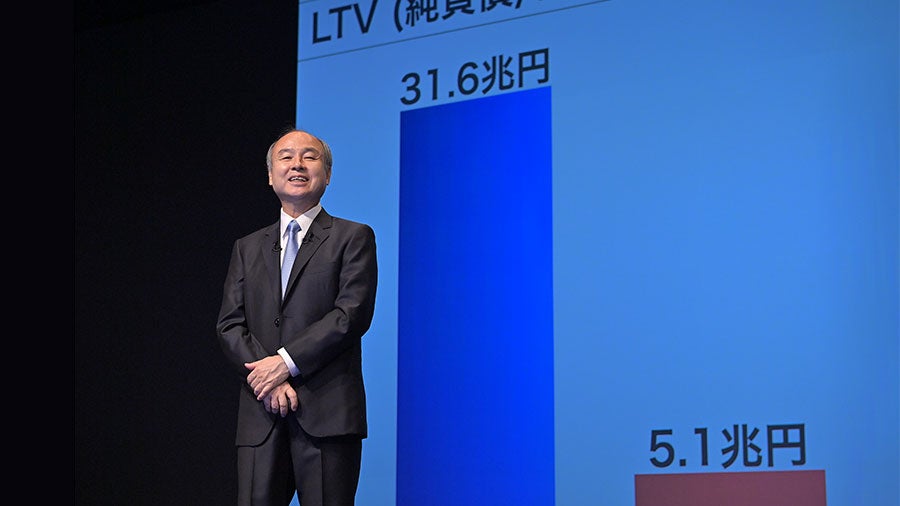 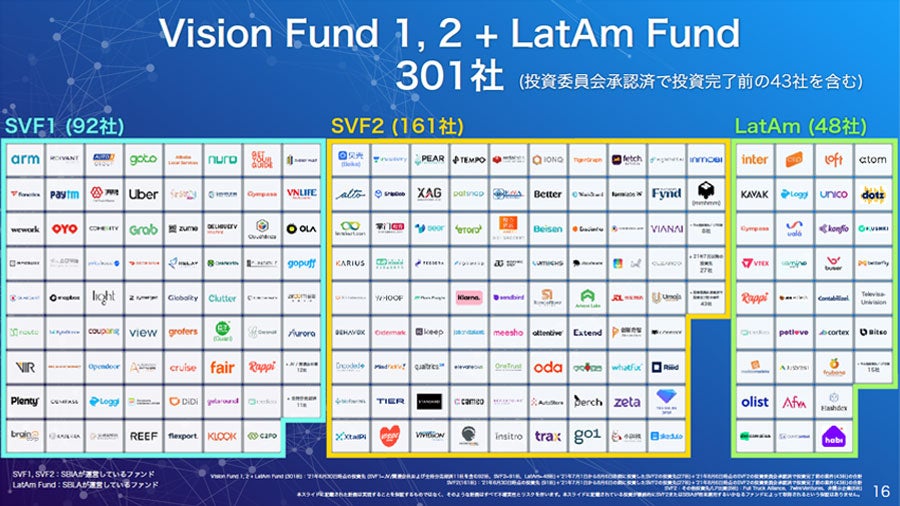 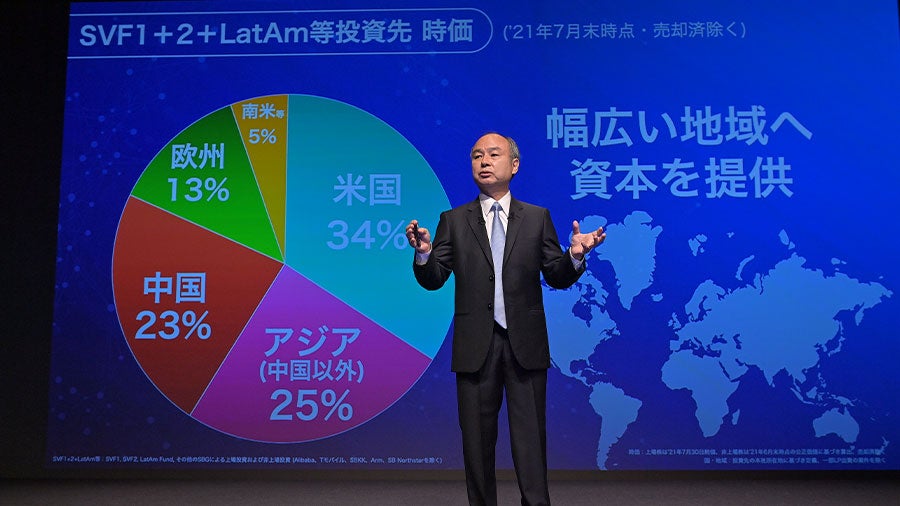 For the full-length video, please refer to "Events and Presentations". 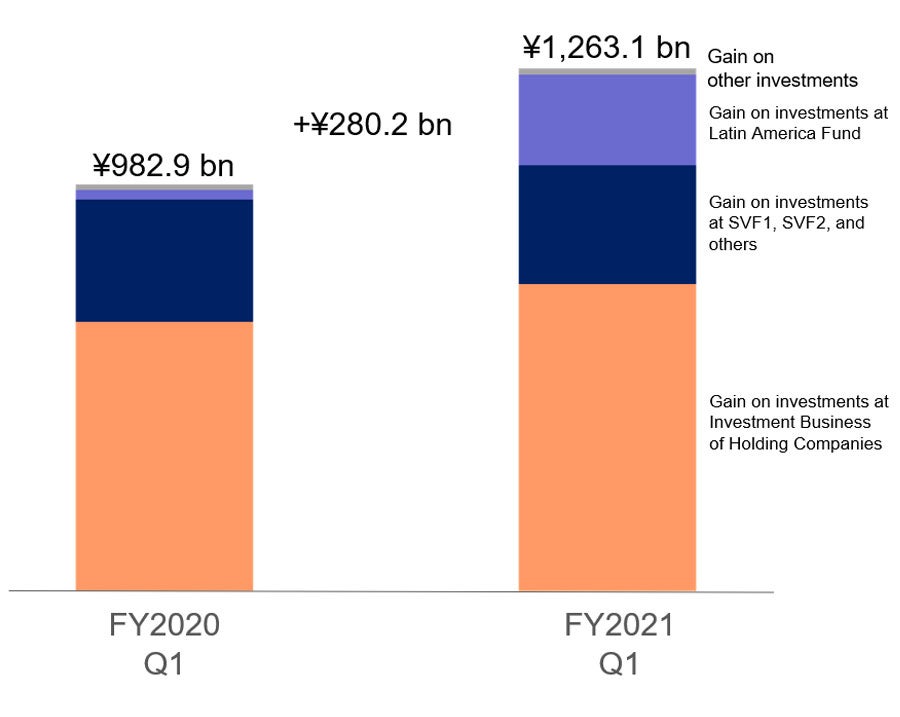 Unrealized gain on valuation of investments of ¥228.5 billion related to T-Mobile shares, derivative gain of ¥197.8 billion resulting from an increase in the fair value of the Contingent Consideration, and gain on investments in listed stocks and other instruments of ¥210.3 billion were recorded.

Unrealized gain on valuation was recorded due to an increase in the fair value of investments.

SVF1: Further progress with public listings and monetization of investments

* Includes one investment accounted for as a subsidiary of the Company.

For other materials and archived videos, please refer to "Events and Presentations".

Highlights of Past Earnings Results Briefings

You can find highlights of the past earnings results briefings on SoftBank Group Corp.’s YouTube channel.

The presentation and comments (including the posts from the official social media accounts) is made based on information available at the time it was made.
Statements in the webcasts that are not historical facts including, without limitation, our plans, forecasts and strategies are Forward-looking Statements.
Forward-looking Statements are subject to various risks and uncertainties, including, without limitation, general economic conditions, general market conditions, customer demand for products and services, increased competition, inherent risks in international operations and other important factors, which may cause actual results to differ materially from those expressed or implied in any Forward-looking Statement.
The presentation and comments contained in the webcasts (including the posts from the official social media accounts) regarding companies other than SBG and other companies within the SoftBank Group is quoted from public sources and others, and we have neither verified nor are we responsible for the accuracy of information.
SBG expressly disclaims any obligation or responsibility to update revise or supplement any Forward-looking Statement in any presentation material or generally to any extent. Use of or reliance on the information in the webcasts is at your own risk.