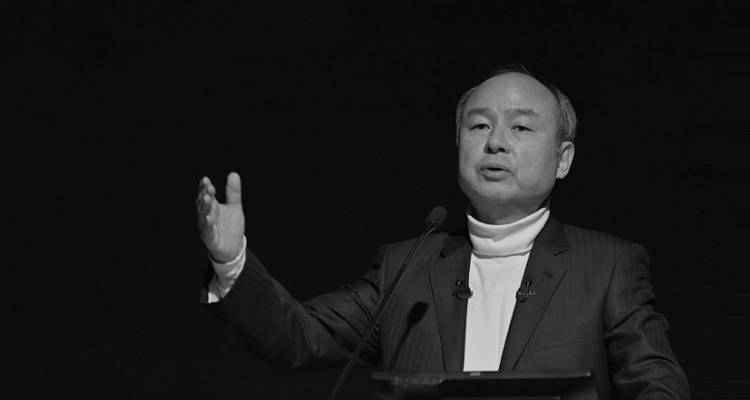 Over the past three or four years, I have often been asked “What is SoftBank Group?” To that, I had been providing the short explanation that SoftBank Group (“SBG”) is an investment company. At the same time, I felt frustrated about how best to explain what the company really is. I would therefore like to take this opportunity to define SBG once again: Put simply, SBG is a capital provider driving the Information Revolution.

SBG is especially keen to focus on AI, which is the most advanced component of the Information Revolution. We are proud to say that SBG is likely the largest provider of capital to entrepreneurs in the field of AI. AI is redefining every industry, including autonomous driving, healthcare, finance, education, and retail. Just as human power was replaced by machines in the Industrial Revolution, I suspect machines will be replaced by AI in the Information Revolution.

Recently, I am sometimes asked if SBG is a venture capitalist (VC). In simple terms, SBG may be a huge VC. From my perspective, however, I am not comfortable with this definition. I believe that SBG is a VC– “Vision Capitalist” that will shape the future of the Information Revolution over the course of several decades. Our corporate philosophy of “Information Revolution– Happiness for everyone” has not changed since our first day of business 40 years ago, no matter how many times our business has changed. As a capital provider for the Information Revolution and a Vision Capitalist, we will continue our efforts to make this philosophy a reality.