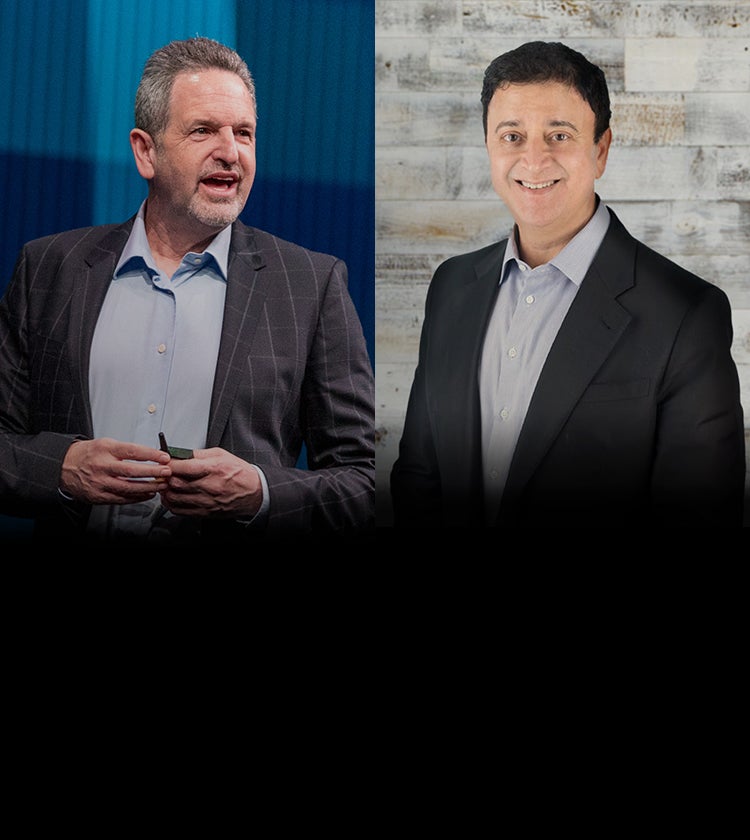 Preparing for the Next Chapter in Arm’s Story

Leading the world in semiconductor technology

Arm is a global leader in the development of semiconductor technology and is central to the pervasive computing*1 that is shaping today’s connected world. Arm’s processor technology is the world’s most widely licensed and deployed semiconductor design of its kind and is used in virtually all smartphones, most tablets and digital TVs, and a significant proportion of all chips with embedded processors. As new markets for electronics emerge, they are often based on Arm’s advanced processor designs, including IoT, self-driving vehicles, and industrial automation.

Arm licenses processor designs to semiconductor companies that incorporate the technology into their computer chips. Licensees pay an up-front fee to gain access to our technology and a royalty on every chip that uses one of our technology designs. Typically, the royalty is based on the selling price of the chip.

Each Arm design is suitable for a wide range of end applications and can be reused in a variety of chip families to address multiple markets. Each new chip family generates a new stream of royalties. An Arm design can be used in many different chips, and certain Arm designs have shipped for more than 25 years.

Investing for the long term

In our fast-paced world, new applications, device categories, and markets are continually emerging, many of which require advanced semiconductors to provide their capabilities. In contrast, it can take many years to develop the technology that is used in these new devices. Arm is investing currently for products that it expects consumers and enterprises will start using in 5–10 years. Since being acquired by SBG in 2016, Arm has significantly increased investments in R&D to ensure that it can develop technology suitable for all these new opportunities.

Arm has been investing to develop new processor technology to

Revenues today are from investments made many years ago

It takes Arm’s customers time to develop the complex SoCs (systems-on-chips)*2 that contain Arm technology. Licenses signed today are not expected to yield royalty revenue for at least 2–3 years. However, if the chips are commercially successful, they can bring additional royalty revenue streams that could last for years, and even decades, to come.

Arm’s technology non-royalty revenue (technology licensing revenue and software and services revenue) increased 61.0% from fiscal 2020 primarily due to the following:

Arm’s technology royalty revenue grew 20.1% from fiscal 2020 due to the following:

Preparing for the next chapter in Arm’s story

I, Rene Haas, was appointed as the CEO of Arm Limited in February 2022. Previously, I had served as president of Arm’s IP Products Group (IPG) since 2017. During that time, IPG increased investments in new products for growth markets such as infrastructure and automotive as well as in the industry’s largest software developer ecosystem. These investments have resulted in new entrants to the Arm ecosystem including Alibaba, Ampere Computing, Amazon Web Services, Bosch, DENSO, Mobileye Technologies, and Telechips.

In the leadership of Arm, I am joined by my colleague, Inder M. Singh, who has been Arm’s CFO since 2018. Together, we will lead the business in the next chapter of Arm’s story. In the fourth quarter of fiscal 2021, SBG announced that Arm would commence preparations for a potential public offering.